From From the Depths Wiki
Jump to: navigation, search
This article may need cleanup to meet quality standards.
Please help improve this if you can. The Discussion page may contain suggestions.
Reason: "Summary too long and needs to not be a section. Page needs to be expanded" 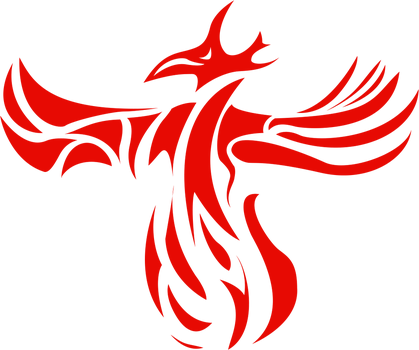 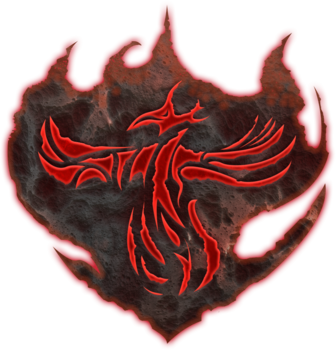 When it comes to the Scarlet Dawn, all options are on the table for weaponry and defences, as they are the most technologically advanced faction. The Scarlet Dawn consider firing shells an uncivilised, crude method of warfare, thus using purely lasers, missiles and/or particle cannons. They are extremely aggressive, and focus on efficiency, speed, and DPS. If a design can be improved in any way, they are quick to do it.

They have four corporations, each one focusing on one design aspect. While all of them are allowed to have any type of craft, they build each type in a different way from the other corporations. Rapid Assault, the offence-centric corporation, focuses on speed and damage first, defence is added as a second priority. Steady Onslaught, the defence centred corp, focuses on making their designs as durable as possible, and usually add weapons as an afterthought. Relentless Support is focused on helping the other corporations with their designs directly, often disabling shields or shooting missiles out of the air to help protect their comrades. Crushing Blow is the only balanced corporation, fielding designs of immense firepower and defence intended to be flagships and command craft, nothing is thought of afterwards and all is planned out beforehand.

The Scarlet Dawn are a clone race, thousands of soldiers can be mass produced per day ready for warfare. This leads to soldiers and fighter pilots being extremely expendable. Because clones are considered extremely expendable until they “prove their worth”, they are given cheap craft and very few ever make it to the higher ranks due to the (probable) 90+% casualty rates in the lower ranks.

Around 200 years before Player enters the game, their homeworld was in dire straits due to over exhausting their resources. They found Neter and a set of other planets through use of long range telescopes. They immediately sent out fleets of warships to capture the new worlds at near-light speed.

They arrived at Neter after 90 years in transit, and immediately started attacking. Unfortunately they did not account for Neter's disposition and were just about limited to attacks in the air. They were pushed back by the Steel Empire and Gray Talons, and were eventually defeated after 50 years of war.

They remained dormant in their small territory and orbital fleet in the far northeast for 55 years gathering resources and rebuilding an army, waiting until they had the strength to take on the Gray Talons and gain control of the planet. Deciding that their previous invasion failed because of lack of naval support, they built two automated factories to give them the support they need. After launching the two factories, one had its Descent Control System fail mid-descent due to a seagull getting caught in the turbines. It then performed an unexpected lithobreaking manoeuvre using a mountain, and took heavy damage to its main AI core. Within a week, both AI cores had disconnected from the Scarlet Dawn. Confused about what had happened, they nonetheless continued with their preparations by starting to build hovercraft to emulate surface ships, but not actually touch the water.

5 years before the Player arrives, probably when the father is getting the boy to fix the engine, the Scarlet Dawn launch their second invasion, quickly taking all of the Steel Striders territory in their immediate vicinity, but the Gray Talons proved to be a much tougher foe, engaging their forces head on and coming out on top just as often as losing. When the Player arrives, they’re still engaged with the Gray Talons, albeit it has reached a stalemate.