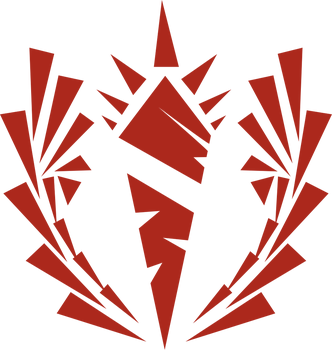 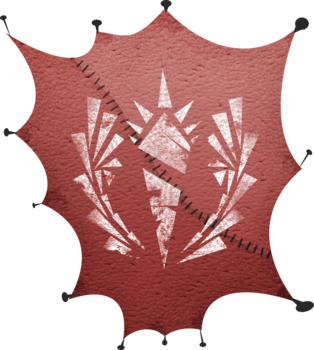 The White Flayers is one of eight factions in the single player campaign. They use shields and metal for armour, with alloy for flotation purposes and Heavy Armour reinforcement is used to a limited extent as well.

The white flayers are a cult of of religious zealots that have a massive compound in the grass lands of High Lorham. From these arched halls the leaders of the White flayers preach the words of their Flayed god to their crazed followers. The High Priests of the Flayed God are pale of skin, and often wear purple ceremonial robes trimmed in gold. These High Priests use the words of their god for a much more sinister purpose, for money and power. In dark corners and secret chambers they whisper in the ears of other factions secrets and stories, all the while quietly building up a sophisticated military which they have commissioned the Lightning Hoods to build for them. The High Priests use their followers to meet their own goals. The Flayed Ones, as the followers are called, have been unknowingly taking small doses of mind altering drugs during ceremonies for years. These zealots are so out of their mind with devotion that they cut and mar their own skin in honour of the Flayed God. Each and every one of them would gladly kill or die at the command of a High Priest. The Flayed Ones build their own military vehicles to suit their needs, though according to some sources their first designs originated from the stolen Steel Empire's ships during their rebellion. Those needs are to get in close to the enemy and board ships so they can bring their enemy closer to the Flayed God by flaying the flesh off their bones. The plunder from these raids go back to fill the coffers of the High Priests.

The White Flayers use a variety of vehicles, ranging from fast ramming vehicles to slow battleships. Although they use mainly ships, they have highly advanced aircraft as well.

The White Flayers style revolves around sharp things, and the ability to shred anything in their paths with either rams, drills, or fast-firing AP (and correspondingly smaller calibre) guns. Although they use mostly ramming vehicles, they have managed to convert foreign engineers or commission advanced units from other factions to acquire a fairly advanced fleet of heavily armoured and armed battleships able to take on anything the Steel Striders have.

The White Flayers have Onyx Watch to the west, Deepwater Guard to the south, Steel Striders to the north, Scarlet Dawn to the north-east, Gray Talons to the east, and Lightning Hoods to the south-east.